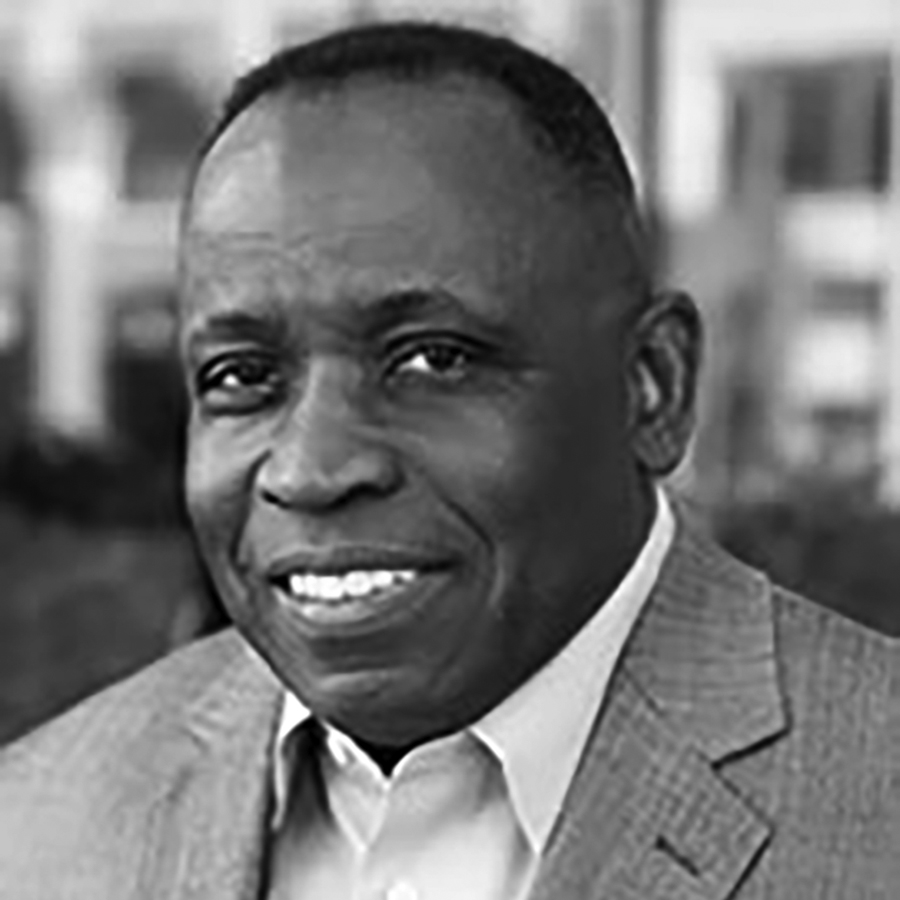 Brigadier General (Retired) Robert Crear joined Rye’s management team in 2008 at Free Flow Power. He is the former Commander of the U.S. Army Corps of Engineers’ Vicksburg District, Southwest Division, Mississippi Valley Division and President of the Mississippi River Commission, a Presidential appointment. He led the Corp’s infrastructure recovery and restoration efforts after hurricanes Katrina and Rita, and he was the commander of the task force to restore Iraq’s oil infrastructure in 2003. General Crear also served as Chief of Staff of the Corp’s headquarters in Washington, DC. He has a BS from Jackson State University and an MS from the Industrial College of the Armed Forces. 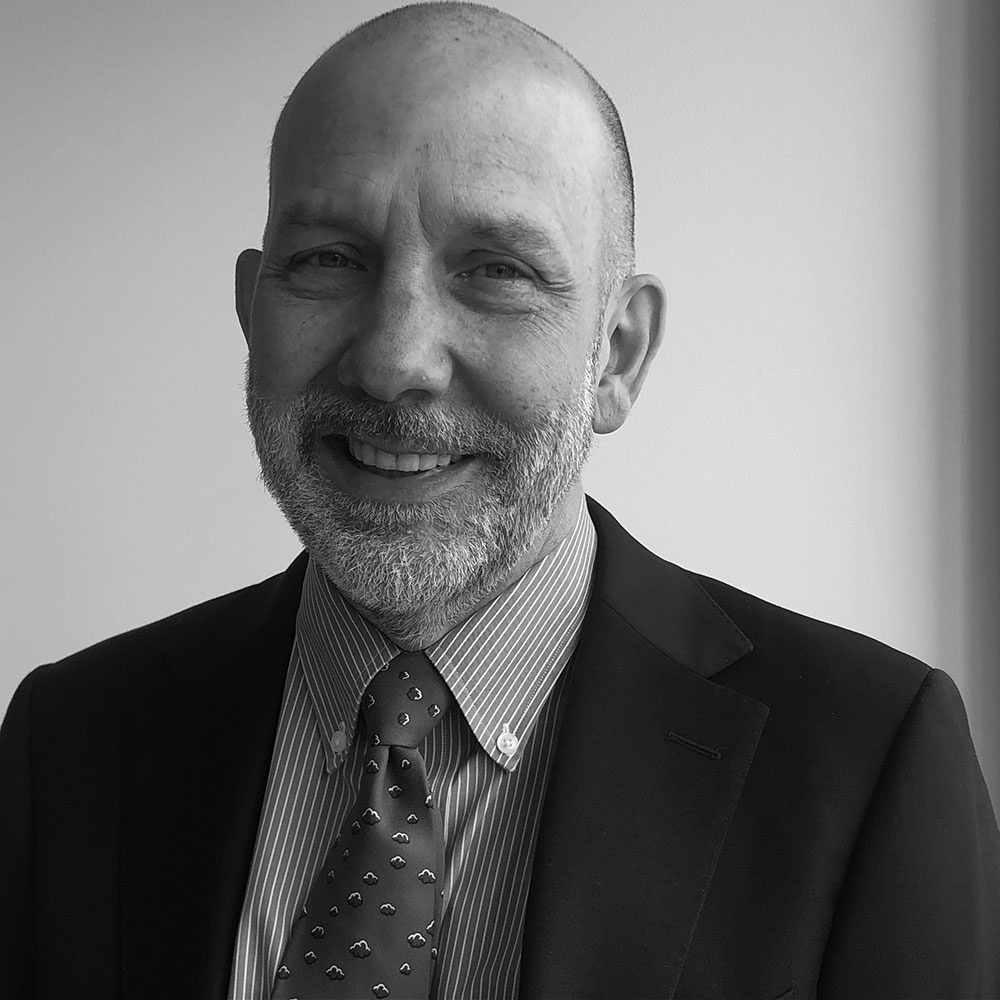 Paul Jacob serves as Rye’s CEO. Paul brings more than 30 years of executive experience to Rye’s team, stemming from previous roles in the energy sector. While at Rye’s predecessor, Free Flow Power, Paul helped the company pivot to conventional hydropower, with responsibility on projects and corporate development focusing on governmental and stakeholder outreach. He spent 10 years at Edison Mission Energy Group, as President of Marketing and Trading, managing an $8 billion portfolio of wind, coal and natural gas fired generation. Prior to Edison, Paul built Citizens Energy Company’s energy management and marketing venture and defined its electricity marketplace platform. Paul holds a BFA from the Rhode Island School of Design. 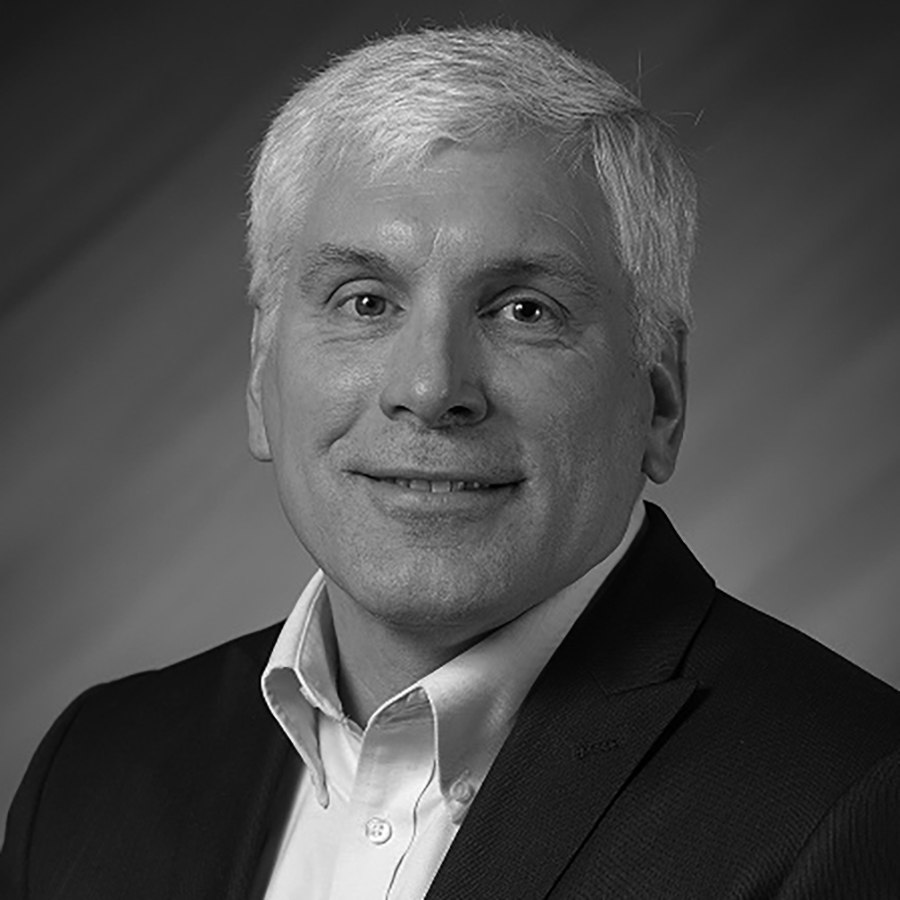 Jay is an avid supporter of clean, green, carbon free, renewable energy. He has over 30 years of experience in the various areas of hydropower generation. For the first half of his career, he worked directly for the Tennessee Valley Authority in support of various hydropower plant upgrades, modernizations, and automation projects. For the last 15 years, he has continued to lead hydropower projects for clients across North America. His project experience ranges from small run-of-river hydropower projects to new development for closed-loop pump storage plants. Jay is a registered professional engineer, a US Navy submarine veteran, and is the current Chair of the National Hydropower Association Board of Directors.

He is a graduate of the University of Tennessee, Chattanooga with a Bachelor’s degree in Electrical Engineering and Master’s in Engineering Management. He also holds a BA in Business Administration from Columbia College. 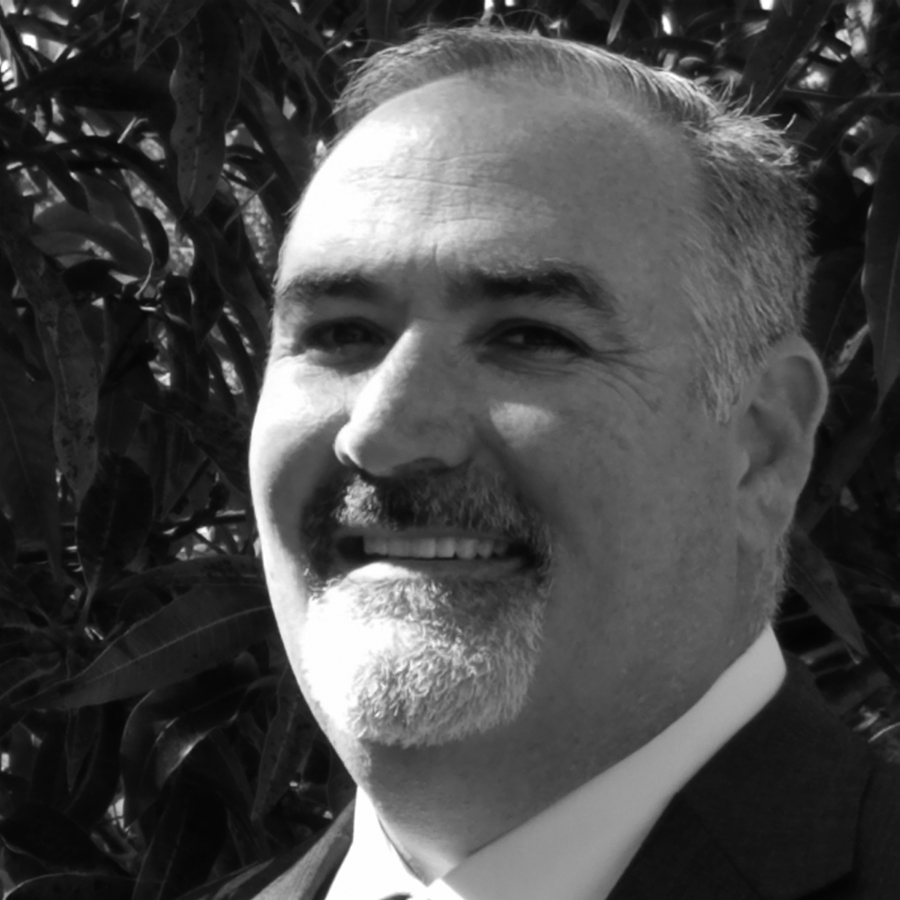 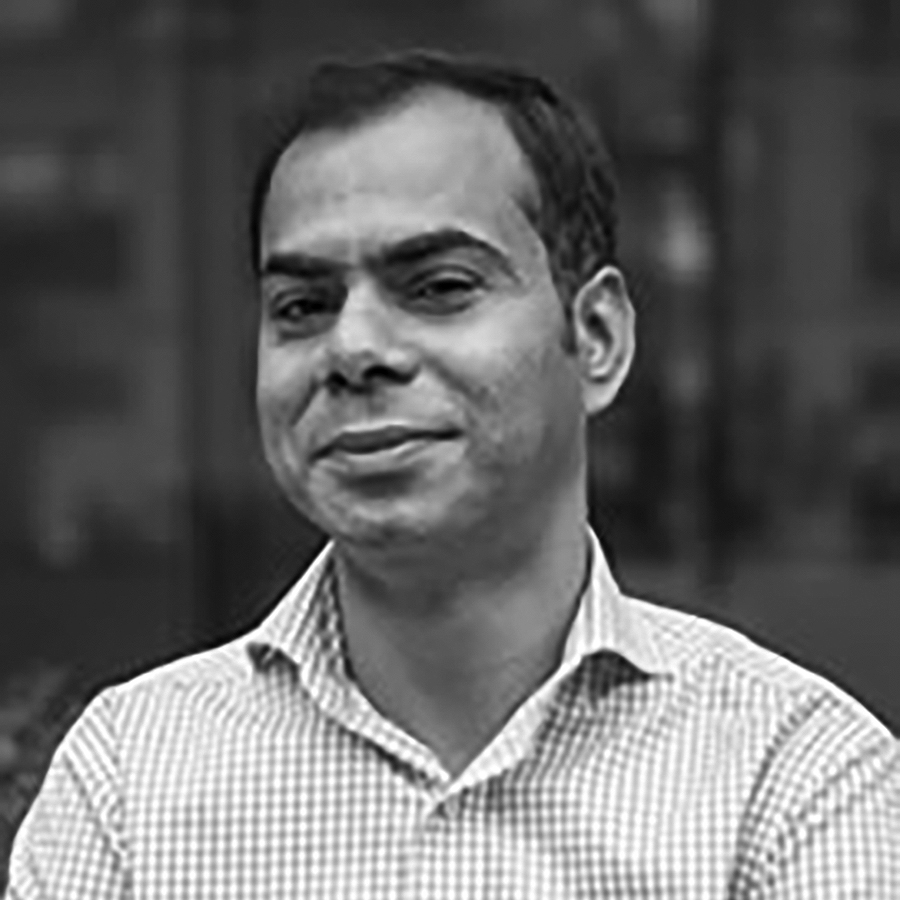 Ushakar has been a critical part of the conceptual design engineering, including cost estimation and generation modeling, of FFP New Hydro’s projects since 2011. Prior to joining Free Flow Power, Rye’s predecessor firm, Ushakar had more than 8 years of hydropower- specific engineering and construction experience on a wide range of hydropower projects from 5 MW to 500 MW at SNC Lavalin, where he managed a team working on civil design, structural design, hydraulic design, and due diligence, including the preparation of construction schedules. Ushakar has a Bachelor’s and Master’s Degree in Hydraulic Engineering, and an MBA from the Hult International Business School. 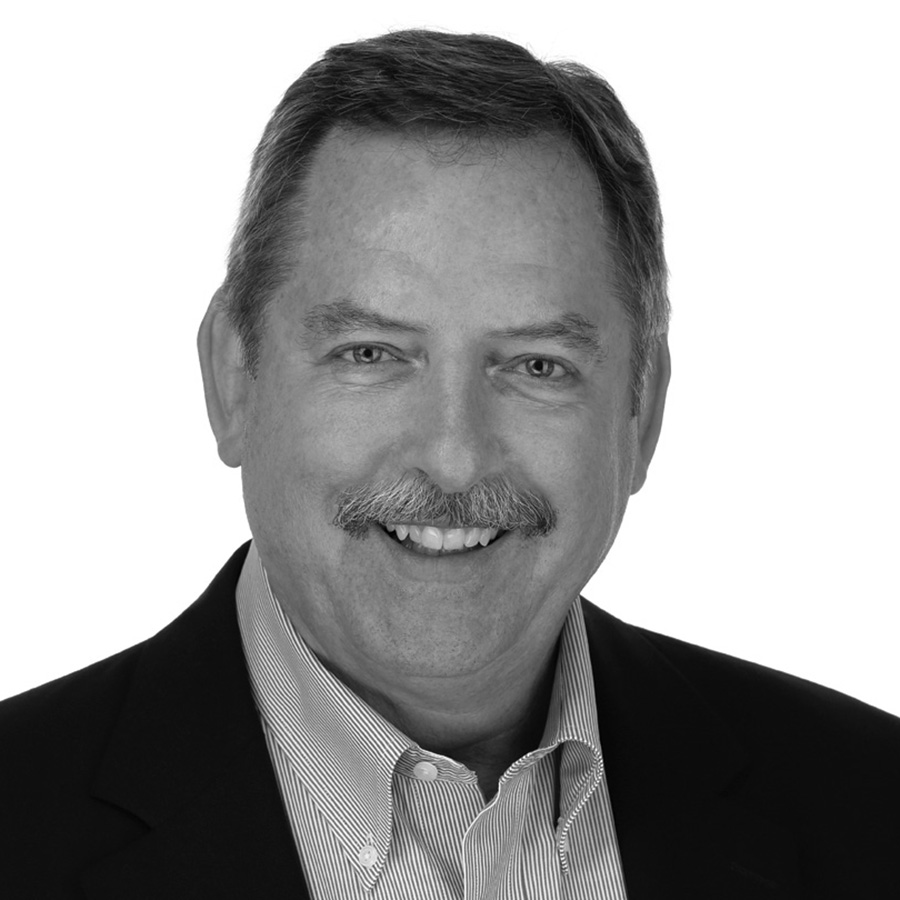 Mel has 40+ years of experience in the development, construction, and operation of hydropower plants with international consulting firms and equipment suppliers. At Rye Development, Mel is involved in major equipment system procurement, design development and review, and managing the technical review interface with the FERC, the USACE, and others during the design and construction process. He holds a BS in Civil and Environmental Engineering from the University of Colorado. Erik brings more than 20 years of experience in new hydropower development in the U.S, and experience managing the due diligence investigations in U.S., Canada and South America. He is responsible at Rye for all project development activities. Prior to joining Rye, Erik managed the largest portfolio of IPP FERC Licenses on federal dams in the U.S. He has a B.S. in Environmental Biology from Southern Oregon University. 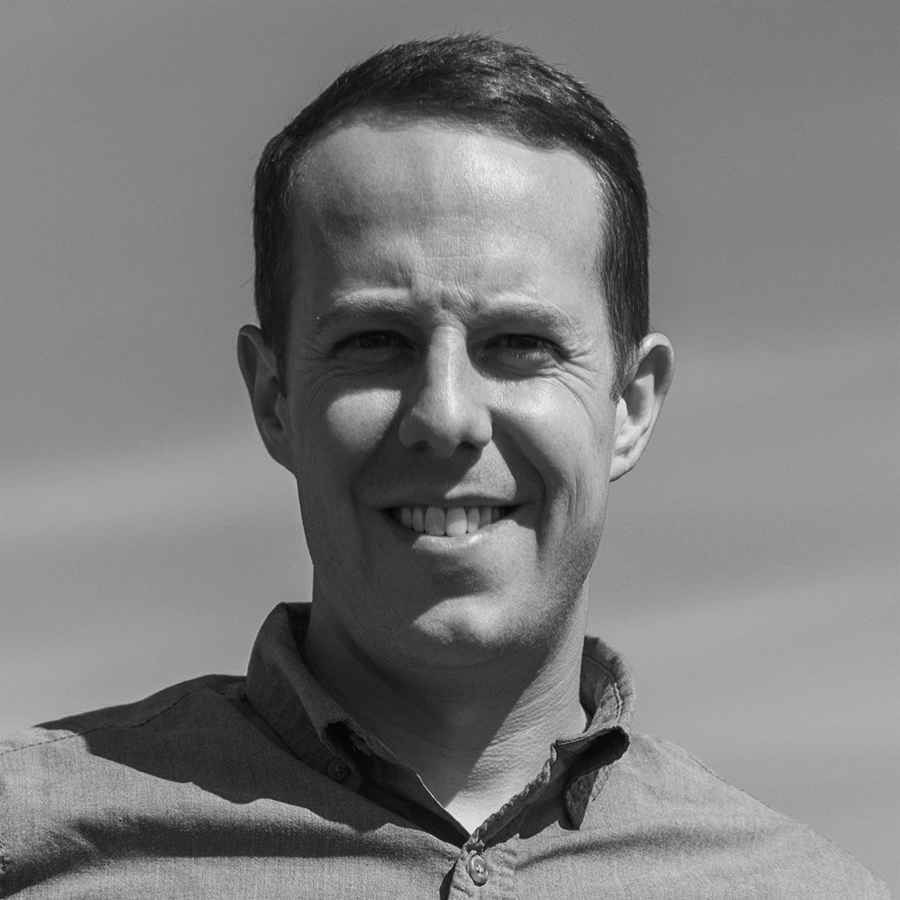 Michael brings a successful track record of stakeholder engagement, public policy analysis, and project management to the Rye team. Previously, Michael spent 10 years in the nonprofit and higher education sectors, focusing on issues ranging from international development to environmental education. Most recently, Michael managed a diverse grant making portfolio for a large family foundation which included leading the foundation’s energy and environment investments. Michael holds a BA from Allegheny College and a Master of Public and International Affairs from the University of Pittsburgh. 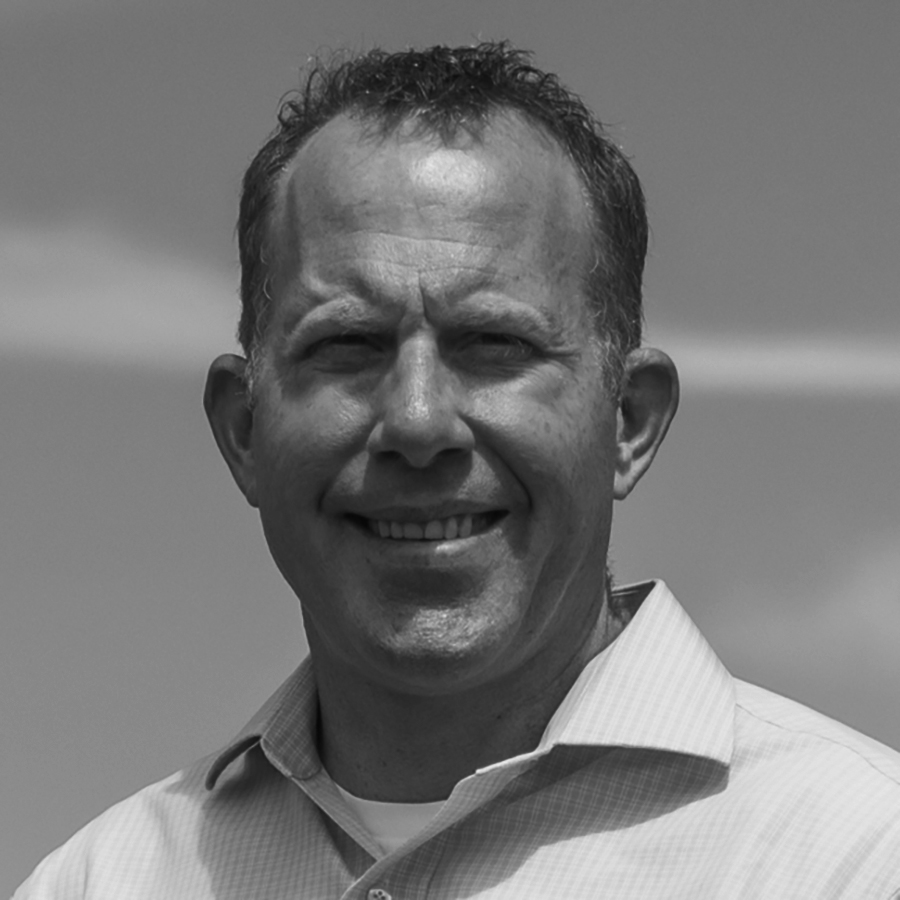 Mr. Sandvig is a seasoned renewable energy developer and joins our team after leading National Grid’s utility scale energy storage business. Prior to his role at National Grid, Nate served in senior development and campaign roles at MWH Global, EDF Renewable Energy, EDP Renewables, and Noble Environmental Power. Nate brings considerable value to Rye as we transition into the construction of a number of high-profile projects requiring careful management of ongoing relationships with local communities, elected officials, and both renewable energy and energy storage advocacy organizations.

Nate graduated from the United States Military Academy, and after serving as combat veteran in Iraq, earned a Masters Degree in Project Management from George Washington University. 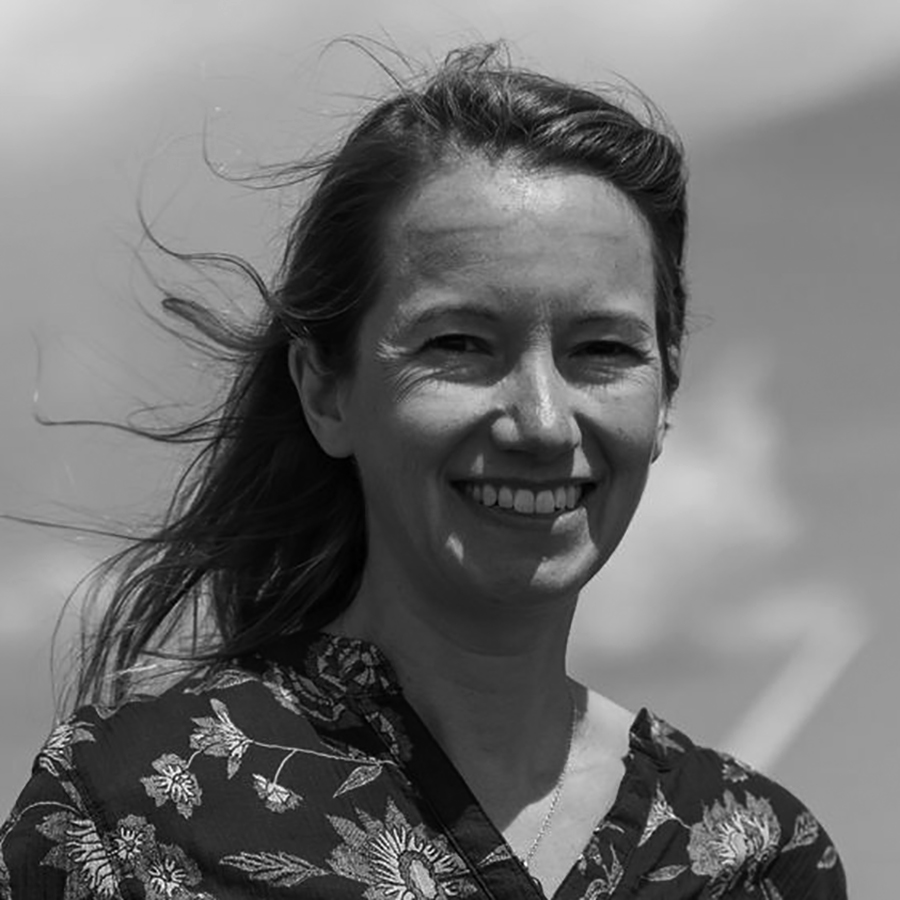 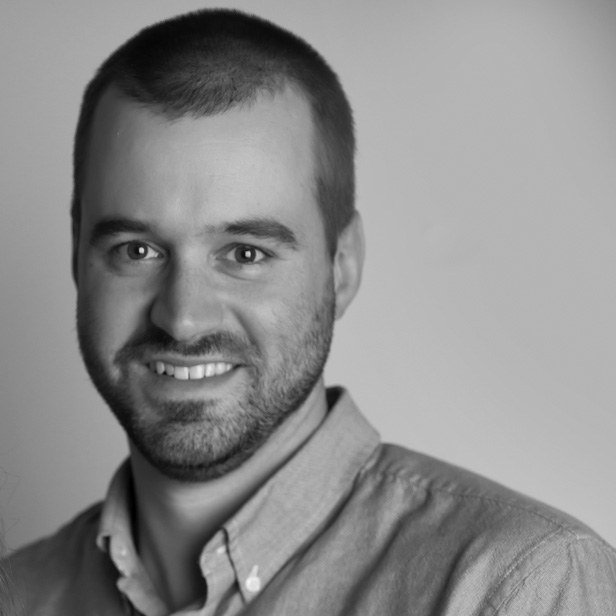 David currently serves as project manager at Rye Development, where he is leading project teams to deliver safe, clean, reliable, green hydropower to the grid. He has more than 12 years’ experience in various areas of engineering and project management related to power generation and the utility industry, and ranges from small micro-hydro projects to major upgrades and retrofits of pumped storage plants. Much of this experience was gained supporting Pacific Gas & Electric’s Helms pumped storage plant and Southern California Edison’s Eastwood pumped storage plant. In addition to leading project development, Mr. Roberts has gained technical expertise in operating, maintaining and troubleshooting pumped storage projects, which has resulted in successful project outcomes that deliver safe, reliable assets while capturing significant cost savings through value engineering. Mr. Roberts is a California-registered professional engineer. 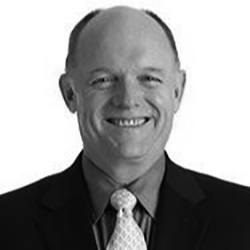 Prior to joining Rye as its General Counsel, John was a Partner in the Finance and Restructuring Department at Dorsey & Whitney and Co-head of the firm’s Electric Industry Sub-Group. John has over 30 years of experience in project development and finance. In his career, John has led or supported the acquisition or development of over 6,000 MW of energy projects. 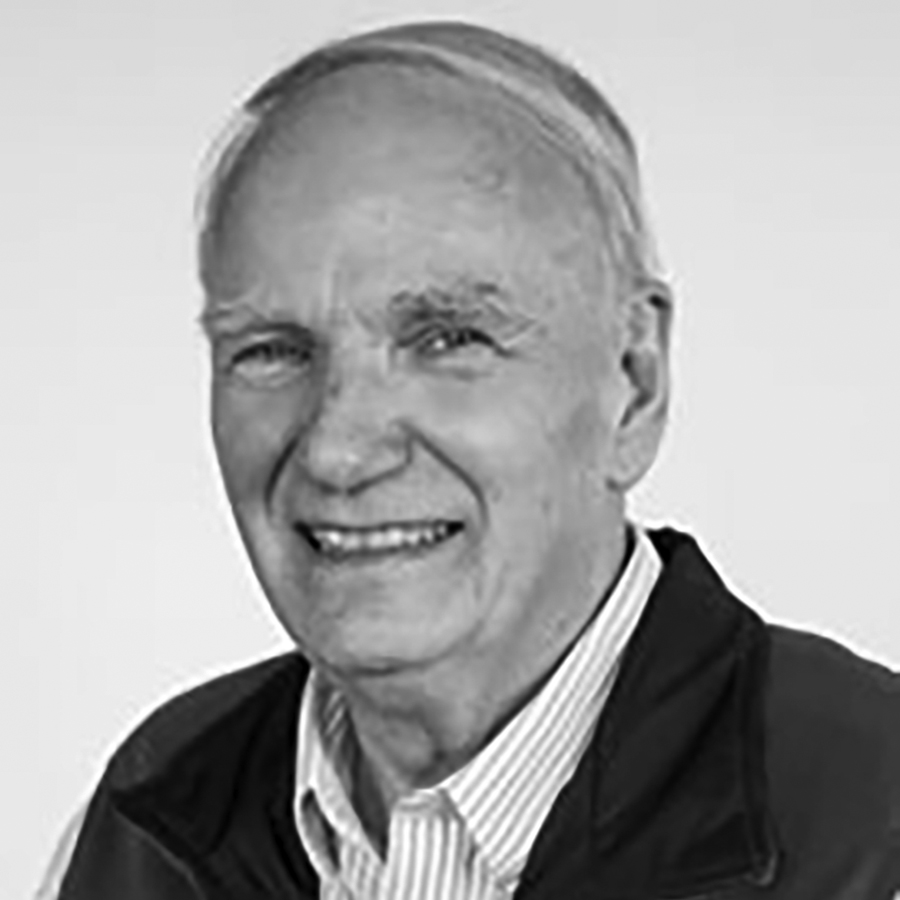 Andrew has more than 30 years of experience permitting, designing, building and maintaining hydropower projects, including on USACE dams. He has licensed new build projects and re-licensed operating facilities, and implemented all license articles in each case. He also has significant experience with managing environmental impacts analysis and mitigation plans for hydro-power projects. He is a licensed professional engineer in 6 states.